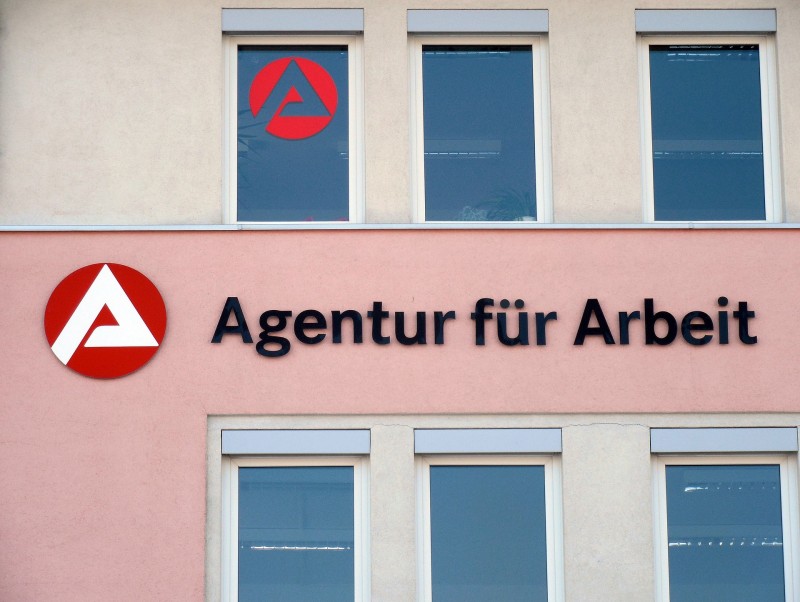 The unemployment insurance aims to cover a minimum financial security for people who lost their job.

How does the unemployment insurance works?

The insured person gets a monthly income from the Federal Labour Office (Bundesagentur für Arbeit). The monthly amount is 60% of the average gross income of the last 12 month (the increased amount is 67% for people with children). To get unemployment benefit, the person has to work at least for one year in insurable employment. Unemployment benefit is payed for a maximum of one year. After one year the person gets social assistance, the so called Harz IV.

The monthly contribution rate is 3% of the gross income and one half is payed by the employer. For incomes of 6.350 Euro an more in the old west German states and 5.700 Euro an more in the newly formed German states, the monthly contribution rate stays stable. This is the so called income threshold. Also the amount of the unemployment benefit is based on this maximum rate.