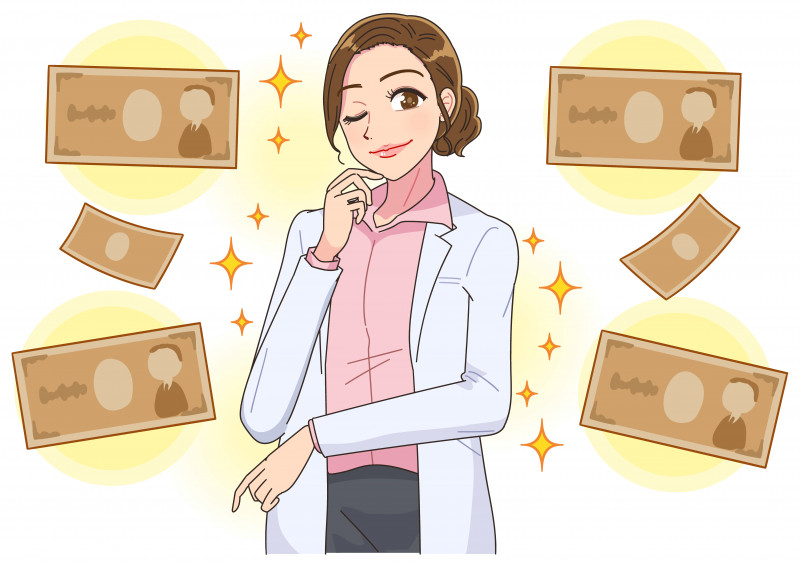 *For the DHV’s salary ranking, the Federal Statistical Office has determined interdisciplinary average values for the real professorial salaries at public universities and universities of cooperative education. The basic salaries, family allowances, various benefits, for example on the occasion of appointments, and special payments were taken into account, insofar as these were paid in the survey month of June 2018.

The figures for the other federal states (2020) can be found on the homepage of the German Assocoation of Universities (Deutscher Hochschulverband).