Climate change in the forests of northern Germany 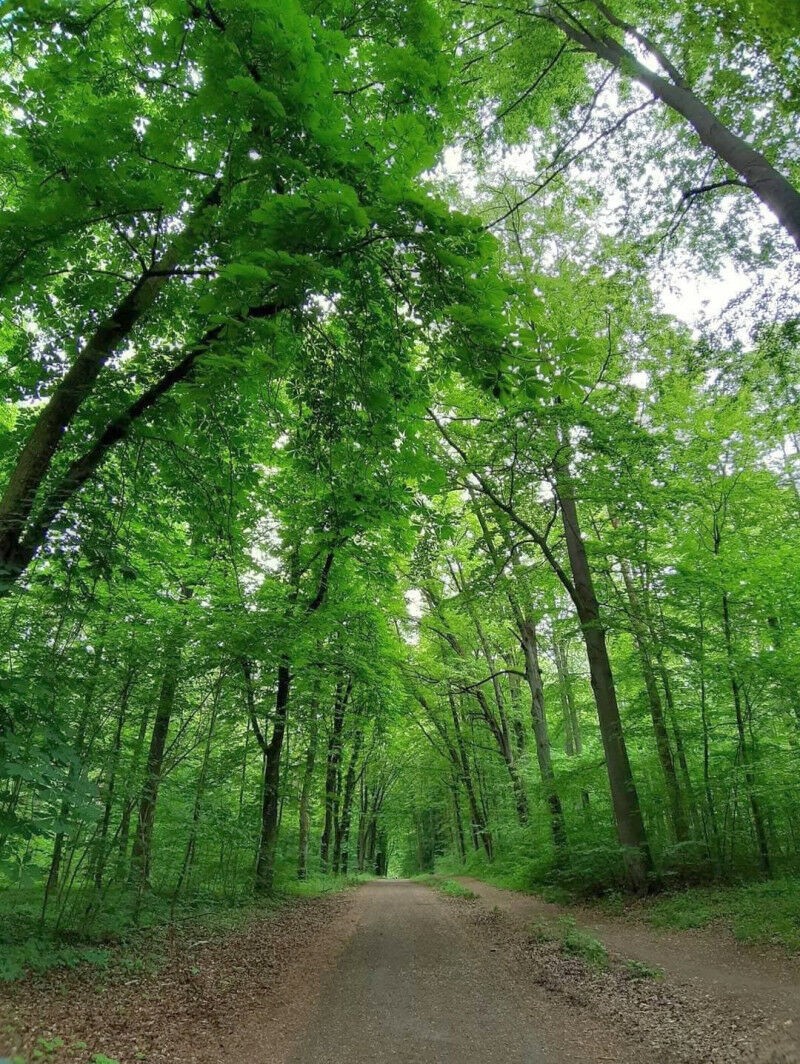 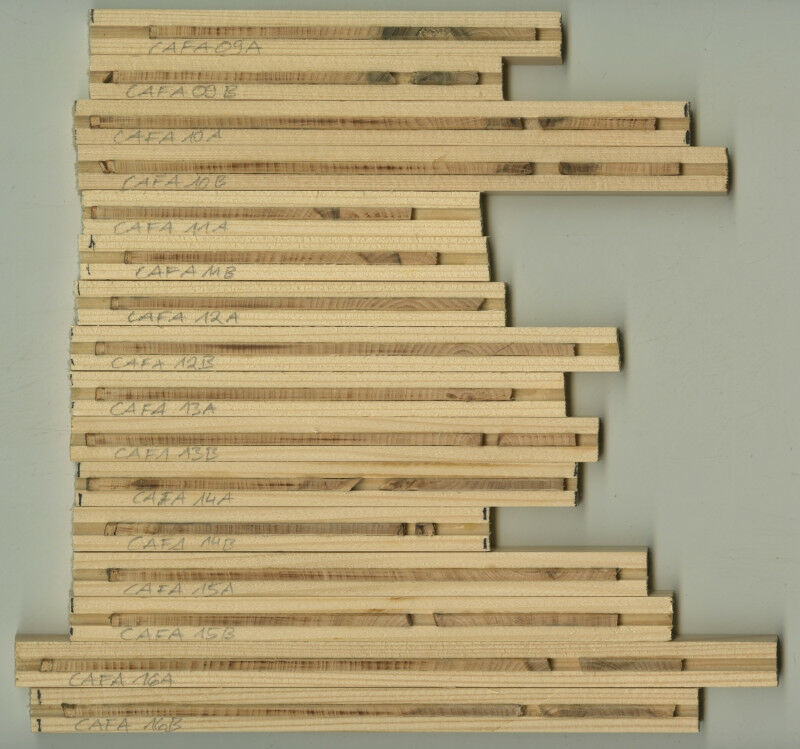 Wood cores from copper beech. The samples are glued to wooden strips and prepared with razor blade or sandpaper so that the annual rings are clearly visible on the smooth surfaces and can be measured and dated microscopically. Photo: Stella Gribbe
More and more trees are suffering the consequences of the man-made climate change of recent decades. The growth of the copper beech - mainly at home in Central Europe and Germany’s most important native forest tree species - has so far declined mainly in southern Europe. A research team from the University of Göttingen has now been able to show that the copper beech also suffers from increasing drought stress in summer in northern Germany. This climatic stress was particularly pronounced at warmer sites with a higher stand density and very sandy soils. The results have been published in the journal Global Change Biology.

Doctoral student Banzragch Bat-Enerel measuring the annual rings under the microscope. Photo: Germar Csapek
In their study, the researchers specifically selected a wide range of wet to very dry sites, because there are also very dry beech forests here in northern Germany, for example in Saxony-Anhalt. They took numerous wood samples at all sites to measure the annual rings of the trees. -This allows us to look back many decades and reconstruct tree growth in the past,- explains Robert Weigel, a postdoctoral researcher in the Department of Plant Ecology and Ecosystem Research at the University of Göttingen. By intersecting these data with those from climate stations, the so-called -climate-growth relationships- of the trees can be derived.

The investigations revealed that drought and heat in June, the main growth month for beech, are the most important climatic factors influencing thickness growth throughout the study area, with the effects being stronger at drier sites. -But with this look into the past, we are also gaining valuable information about the possible future of beech,- department head Christoph Leuschner is certain.

Tree growth in the past can be reconstructed on the basis of the annual rings. Photo: Germar Csapek 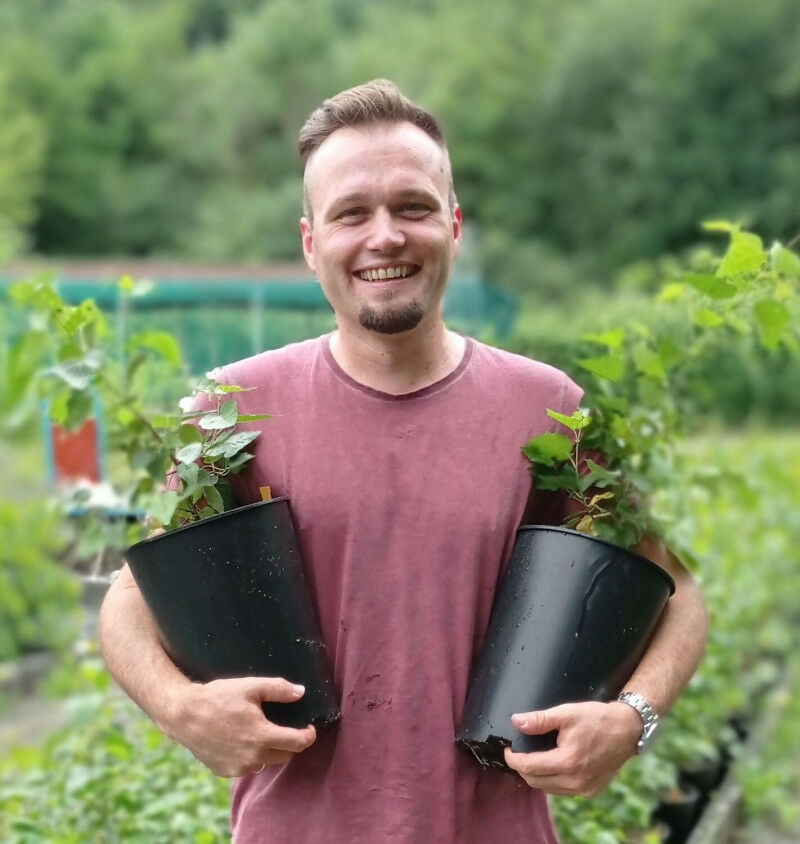 Dr. Robert Weigel Photo: Banzragch Bat-Enerel
-The clear message is that dry locations, where water shortages have also increased the most in our region, show the greatest long-term decline in growth," says Weigel. -We see the results as a warning that the red beech will also be increasingly affected by drought here in many regions, and not just in southern Europe. For the future, therefore, it will be necessary to examine more closely where beech forests still have a future in northern Germany and which drought-tolerant tree species will cope better with climate change, taking into account precipitation levels, current climate trends and soil conditions. 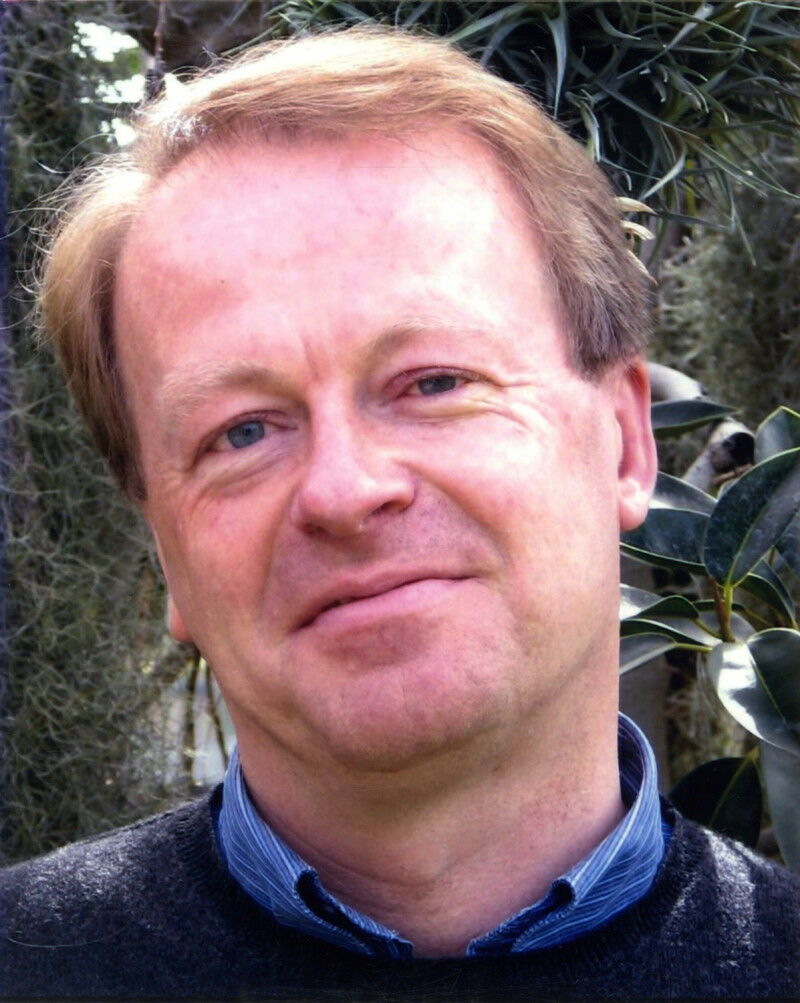