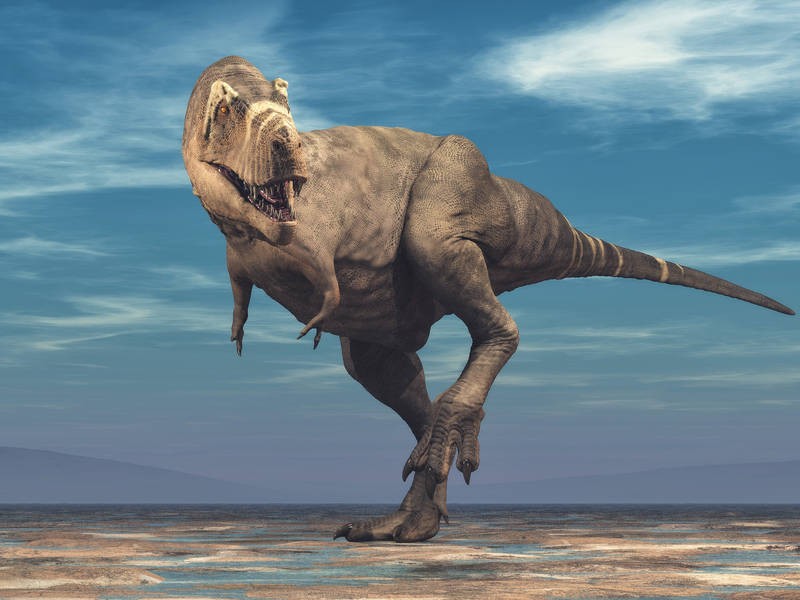 Alligators use neural maps to localize the source of a sound the same way birds do. The results of a new study strongly suggest that dinosaurs also used this strategy, offering an additional insight into evolutionary mechanisms.

The ability to identify the direction to a source of sound is a matter of survival for most animals. In order to localize the source of a sound, the brain processes and evaluates the interaural time difference, the difference in time between when the sound waves reach the left and right ears. However, the mechanisms used differ.

It has long been known that birds use what are called neural maps for orientation. "The processing takes place in a part of the brain known as the nucleus laminaris," explains Dr. Lutz Kettler from the TUM Chair of Zoology. Different cells are activated, depending on the direction to the source of the sound. The neurons are systematically arranged in the nucleus laminaris, resulting in a topographical representation of the acoustic surroundings.

Together with Catherine Carr of the University of Maryland, Kettler investigated the hearing strategy used by alligators. They anesthetized the animals, fitted them with headphones and observed the reactions of the brain stem during a "hearing test". The result: Alligators also use neural maps.

The findings are particularly significant since birds, the direct descendants of the dinosaurs, share a common ancestor with alligators: The archosaur. Thus it is highly probably that this mechanism is an evolutionary inheritance. Accordingly, it is probable that the dinosaurs used neural maps as well.

Hearing strategy is an evolutionary inheritance

The probability of such a complex mechanism developing independently in both birds and alligators is very small, since this strategy is not ideal for animals with smaller heads, for example chickens, Kettler explains. The smaller the animal’s head, the smaller the interaural time differences. Resolving such small differences pushes the neural map to its limits.

The strategy used by mammals would be better suited: The time difference between the stimuli is represented by the different degrees of cell activation in what is called the medial superior olive in the mammalian brain stem. Here very short time differences can be resolved with greater precision.

"The evolutionary relationship plays a major role in the development of sensory systems such as hearing," says Kettler. This is because even when mechanisms are not optimally suitable for all types of animals, they are nevertheless retained in the course of evolution, as long as they do not entail any serious disadvantages.

recruit.myScience
f
Share
Like
Related Stories
Life Sciences
Why developing nerve cells can take a wrong turn - 28.05
Triggered by light, a novel way to switch on an enzyme: Biotechnology - 26.05

Plants can "sniff" predators and defend themselves - 22.05
Corona research: Consortium of Berlin research and industry seeks active ingredients - 29.04
This site uses cookies and analysis tools to improve the usability of the site. More information. |