During recently completed excavations in northeastern Cairo, an Egyptian-German excavation team of archaeologists has found important evidence from the history of the temple city of Heliopolis. It includes the foundation of a limestone wall, which was discovered running from north to south about 55 metres west of the still-standing obelisk of Heliopolis. The wall has not yet been precisely dated. However, fragments of a shrine to King Takelot I (887'874 BC) were found built into it. This shows that the wall was built after his reign. In addition to Egyptian authorities, a team of students and researchers from Leipzig University and the University of Pisa were involved.
Music - Jun 8

Safe singing in choirs during pandemics

In order to investigate how aerosols, as possible carriers of viruses, are distributed in the room during a choir rehearsal, research teams from the University of Leipzig and the TU Bergakademie Freiberg carried out measurements during choir rehearsals in recent months. The researchers now report on their findings in the Journal of Voice. According to their findings, thanks to regular air exchange and special sensors, choir rehearsals can be conducted in such a way that the carbon dioxide concentration and thus also the aerosols in the room air remain below the critical range for infection

New genomic tools shed light on the evolutionary history of chimpanzees and contribute to their conservation An international research team led by the Institute of Evolutionary Biology (IBE), the German Centre for Integrative Biodiversity Research (i

Unusually well-preserved reef corals from the Geological and Palaeontological Collection at Leip-zig University hold a great secret: they allow us to travel far into the past and reconstruct climatic conditions in our latitudes.

When genes mutate, this can lead to severe diseases of the human nervous system. Researchers at Leipzig University and the University of Würzburg have now used fruit flies to demonstrate how, apart from the negative effect, the mutation of a neuronal gene can have a positive effect - namely higher IQ in humans. 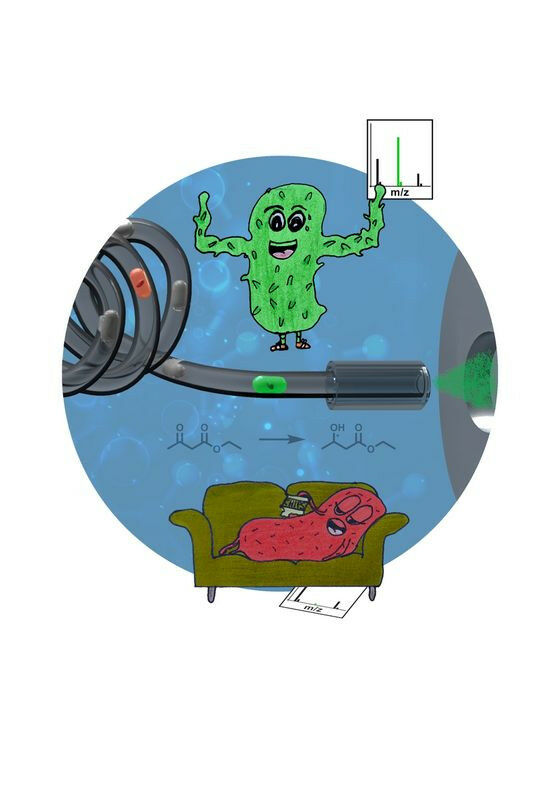 Biosynthesis of cyanobacterin opens up new class of natural compounds

Researchers in the groups of Prof. Tobias Gulder from TU Dresden and Prof. Tanja Gulder from Leipzig University have succeeded in understanding the biosynthetic mechanisms for the production of the natural product cyanobacterin, which in Nature is produced in small quantities by the cyanobacteria Scytonema hofmanni.

Research finding from Leipzig could help make biological recycling more commercially viable. Plastic bottles, punnets, wrap - such lightweight packaging made of PET plastic becomes a problem if it is not recycled.

Small changes - but essential! How peptides are recognised in receptors

Researchers discover molecular mechanisms of signal recognition of the neuropeptide system. The human body consists of trillions of cells that constantly communicate with each other. 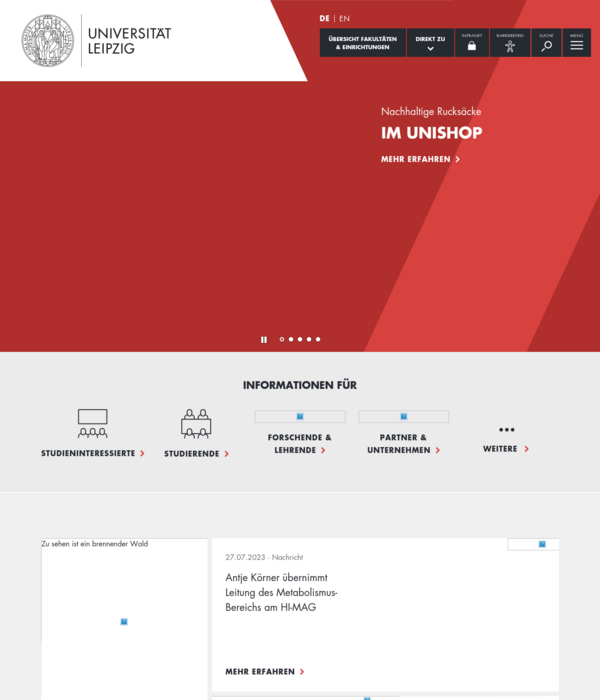