The scientists at the Max Planck Institute for Astrophysics in Garching work mainly on theory. A core area is the numerical simulation of astrophysical systems with high-performance and ultra-high performance computers. The research on star formation and hydrodynamic phenomena - such as colliding stars, supernova explosions or matter in accretion disks around black holes - is complemented by studies of structure formation in the Universe as a further key research field. The astrophysicists use computer simulations to model how galaxies and stars formed from primordial matter: how everything grew out of nothing. In addition, the researchers develop algorithms to analyse the vast amounts of data produced in ever-larger simulations and satellite missions. 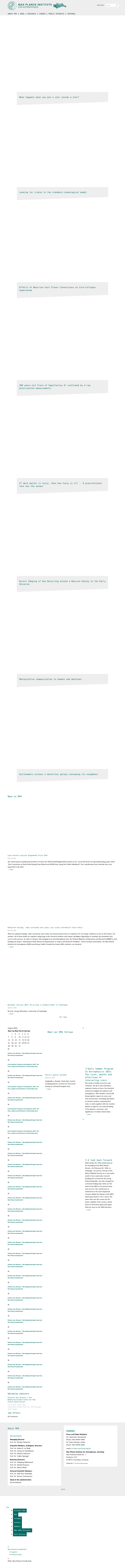